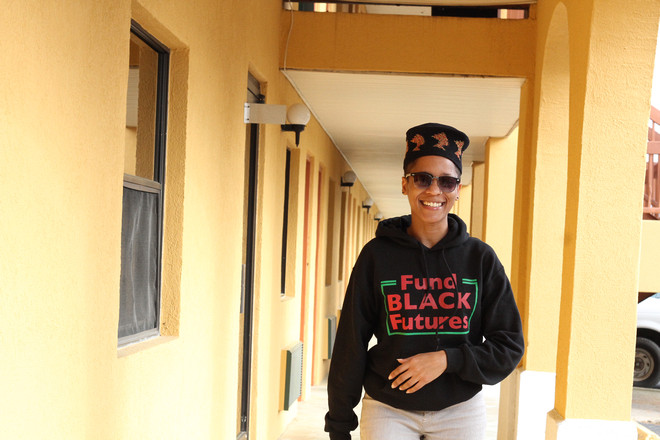 Christine "Cfreedom" Brown is a New Orleans visual and performing artist on a mission of bringing back positive images, music, and happenings to the Black community.

Connected to photography in 2007 by Carol Bebelle, Douglas Redd, and Ashe Cultural Arts Center, Cfreedom became a freelance contributor to Essence Magazine in 2009. Soon after, she founded The Essence of N.O.W., a photography party that celebrates, features, and archives New Orleans women.

Much of Cfreedom's photography is connected to contributing to the documentation and archives of the positive Black culture of New Orleans. In 2015 after Cfreedom started her second business, WCWM: Who's Coming With Me, a unity movement supporting Black artists, businesses, and youth in New Orleans. Currently, Christine is taking further leaps into filmmaking and producing her first short film, called The Essence of N.O.W.: A Short Film.